(Reuters) - EBay Inc said on Wednesday that a cyber attack carried out three months ago has compromised customer data, and the company urged 145 million users of its online commerce platform to change their passwords.

Once upon a time, Microsoft was the favorite target of malware developers. As Microsoft improved the defenses in its software, though, cybercrooks moved on to easier pickings. Adobe was a prime target for a while, but Adobe followed Microsoft’s lead and made its software more secure as well. According to data from the 2014 IBM X-Force Threat Intelligence Quarterly Report, the favorite target is now Java.

How much of the email you send goes to Google and how much comes from Google?

ack 2.12 is a tool like grep, optimized for programmers with large heterogeneous trees of source code. ack is written purely in portable Perl 5 and takes advantage of the power of Perl's regular expressions.

Google is taking its fight with Apple to the wristwatch. 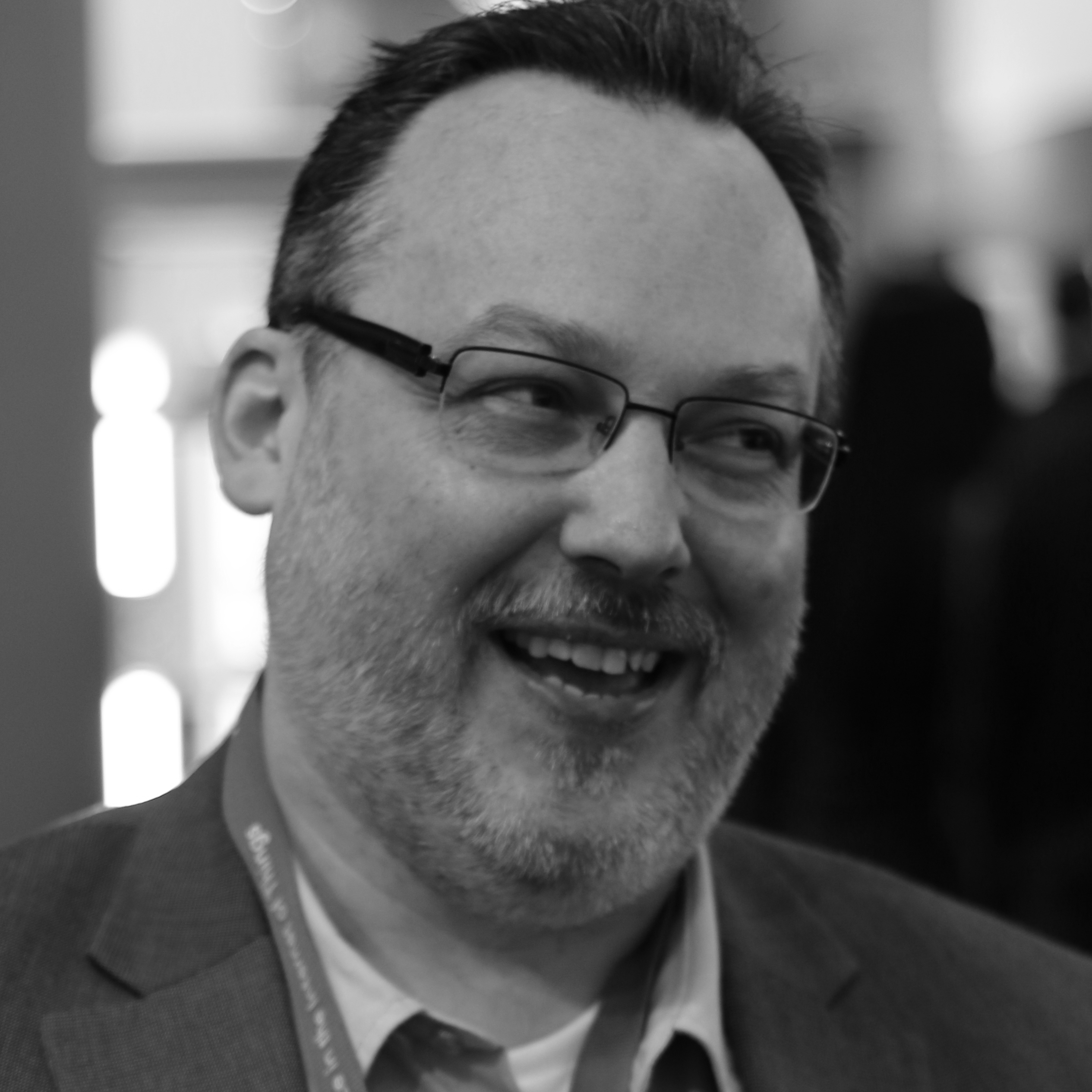